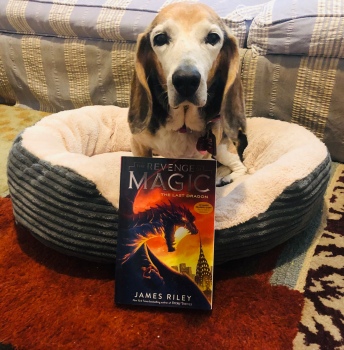 Beagles and Books is spotlighting James Riley’s THE LAST DRAGON, which is the second novel in THE REVENGE OF MAGIC series.  It celebrated its book birthday this week!

Publisher’s Summary:
Fort Fitzgerald is determined to uncover the truth, but a new student at school and the secrets he has to keep complicate matters in this second novel in a thrilling new series from the author of the New York Times bestselling Story Thieves!

Fort Fitzgerald can’t stop having nightmares about the day his father was taken from him in an attack on Washington, DC. In these dreams, an Old One, an evil beyond comprehension, demands the location of the last dragon. But other than some dragon skeletons dug up with the books of magic on Discovery Day, Fort has never seen a dragon before. Could there still be one left alive?

And weirdly, Fort’s not the only one at the Oppenheimer School having these nightmares. His new roommate, Gabriel, seems to know more than he’s letting on about this dragon as well. And why does everyone at the school seem to do whatever Gabriel says? What’s his secret?

Fort’s going to need the help of his friends Cyrus, Jia, and Rachel, if he’s going to have any chance of keeping the Old Ones from returning to Earth. Unless, the Old Ones offer something Fort could never turn down…

In this refreshing take on the perennially popular theme of magic schools, THE LAST DRAGON is filled with mystery, magic, and mayhem and is sure to keep readers hooked! For a sneak peek, view the book trailer below.

About the Author:
James Riley lives in Virginia. He is the New York Times bestselling author of the Half Upon a Time, Story Thieves, and Revenge of Magic series. 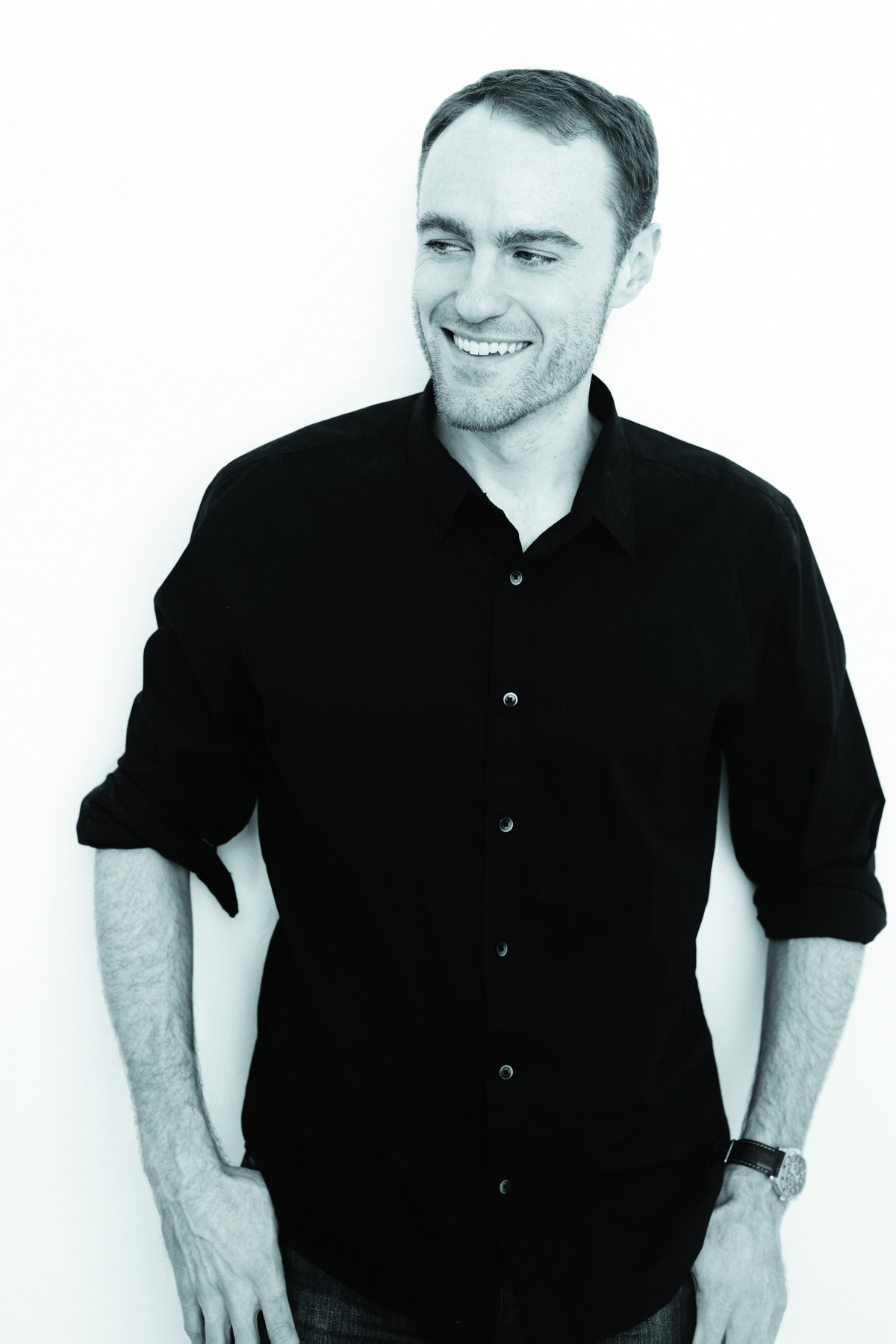 Good luck! Thank you for stopping by Beagles and Books!